With its 4 hectare vineyard located just under ten miles from Bordeaux, near to the village of Sainte-Eulalie, Château de Haut Coulon is at first sight an inconspicuous property. But behind a veil of discretion hides a château teeming with life. On the vineyard’s single plot, the vines’ roots grow deep into extraordinarily rich soils. This unique terroir, a testing ground for increasingly innovative and sustainable winegrowing techniques, constitutes something of a laboratory for the Castel Family Estates.

Under the surface, the property’s vineyard is a geological treasure trove, where warm and draining asteriated limestone overlaps with layers of montmorillonite blue clay. This exceptional, rare clay is capable of storing significant quantities of water, which is gradually fed back to the vines, ensuring a measured, regular supply, even during prolonged dry periods.

The Haut Coulon vineyard is made up of a single 3.86 hectare plot. This, alongside a planting density of 7400 vines per hectare, enshrines an approach that puts quality over quantity, bringing out the very best in the estates' Merlot, Cabernet Sauvignon and Petit Verdot varieties.

On this plot, the first of these varieties represents 60% of the vineyard, while the two others are evenly split. The Merlot is planted on the estate’s most clay-rich soils, while the Petit Verdot is allowed to thrive on more precocious soils, more rich in limestone. The Cabernet Sauvignon dominates the highest part of the vineyard, where blocks of marl and limestone make for optimal drainage and ripeness.

A VINEYARD CULTIVATED WITH THE UTMOST CARE AND ATTENTION

The Haut Coulon terroir is a genuine shining light in the heart of the Cadillac Côtes de Bordeaux appellation. While its exceptional geology demands the utmost respect, the vineyard’s diminutive size gives licence for a certain amount of experimentation when it comes to winegrowing practises.

Naturally, the soil is the subject of a great deal of care and attention. Fostering a living soil, green manure crops are sown between the rows of vines. Plant cover composed of vetch and oats contribute to organic fertilisation. One in two rows has been sown with a carpet of subterranean clover, providing a natural source of nitrogen and enabling the team to limit interventions and put a stop to erosion.

Despite the sustainable, innovative winegrowing techniques employed at the property, the team’s approach does not lack rigour. In 2016, the property obtained the Terra Vitis certification, before beginning the process of organic conversion. The process began in 2018, meaning that the 2021 vintage wil be the first to bear the organic certification. 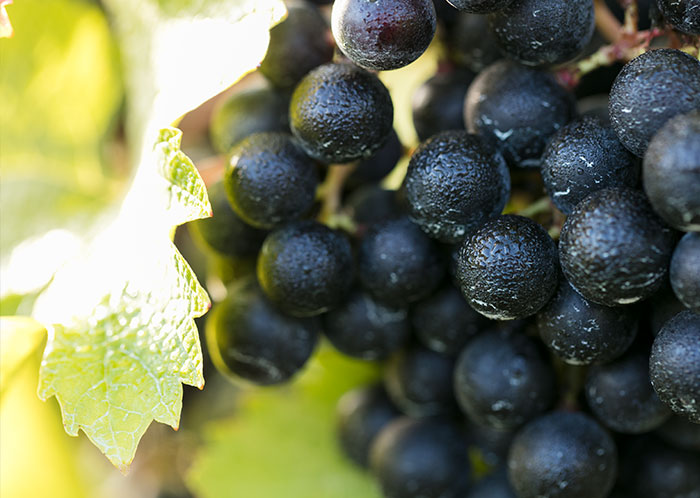 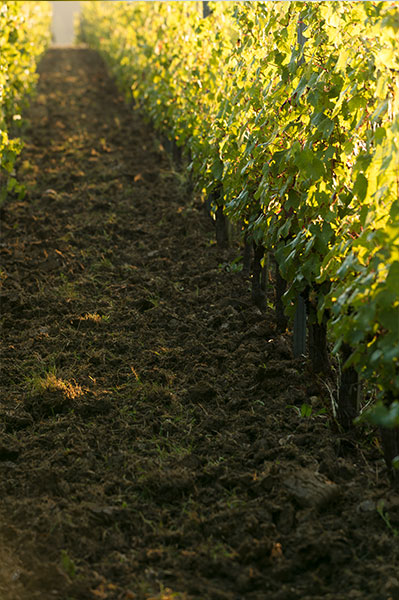 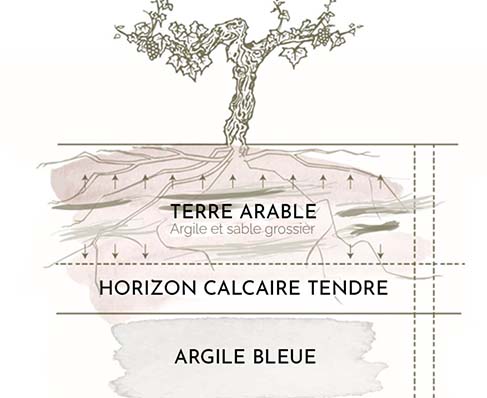